If we can use cellular data to connect to the airplane then it could go really far and we could stay connected.

Peter J Burke connected 4G to an airplane and wrote about it.  He also wrote some later papers with projects using 4G.

So far we are just looking at how to do it but will probably do this at some point.   The first thing is a USB to 4G adapter like: 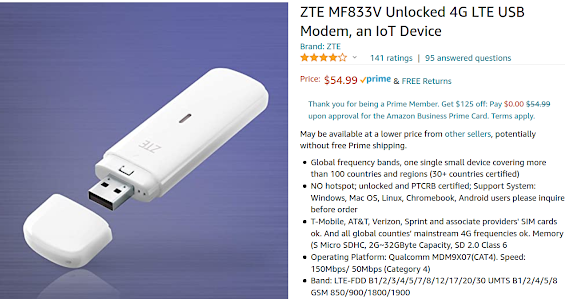 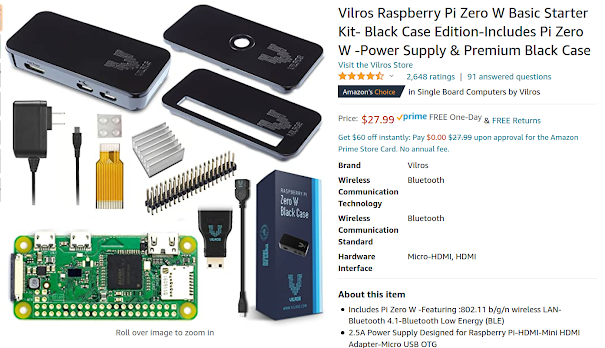 Then it seems ArduPilot is needed.  It runs on the flight controller but talks with the Raspberry Pi as a companion computer.   The 4G modem plugs into the Raspberry Pi.

Peter has setup a 4gUAV gitlab repository that is really the place to go.

Here is a video where Peter flies a plane just from over cellular.

Also interesting is  UAVPAL Disco4G.  This uses a drone that can operate over wifi and puts a cell hotspot/wifi on it.  This has latency issues for control.   Over a cell network it is probably more reasonable to be sending GPS waypoints and not trying to directly fly (as this seems to be).

XBStation.com.  Has set of hardware and cables for ArduPilot 4G.   They have a video showing how things connect up.

Videos with ArduPilot and Cell Data Years Ago

Not cellular data but kind of related.

There is Open HD which uses wifi frequency to talk to drones.

Software tools for 4G on plane

On Windows10  OpenSSH Client and OpenSSH Server are optional features.   So it is not too hard to enable these.   We need them so the plane can connect to ground control.

To get OpenSSH on Windows login with public key and not password, this was useful.

It would be nice if while we were cruising over empty ocean we had a low datarate video and then when we were getting near a boat or something interesting we could up the datarate.    This could save us money on our 4G bill.   This does not seem to be trivial, so we may not worry about how to do this till we get a few big bills.  But if anyone knows a reasonable way, please comment.