Cloud Dodging in the Caribbean

Caribbean clouds are often only covering part of the sky.   If there was 30% cover and we flew our plane around randomly we would have much reduced solar 30% of the time.   But if we planned our route to optimize solar power, we could do much better than that.   At first we could do this manually but eventually we would like AI to deal with this automatically. 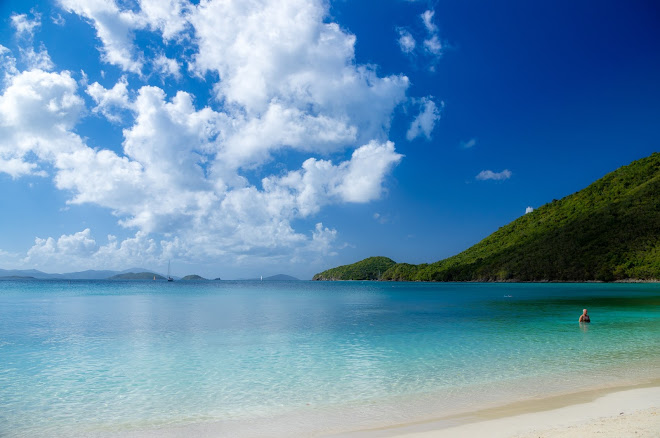 With a Jetson Nano we have plenty of power to work on this problem.

If we had it tracking clouds objects (number for each cloud) as we moved to the side we could see how much the angle changed for each of the clouds and figure out how far away they are.   This type of depth perception is called depth from motion.   I think this won't be too hard really.

Some papers related to this topic

Sense and Avoid is gaining importance in the integration of unmanned aerial vehicles (UAVs) into civil airspace. In order to be seen by other air traffic participants operating under visual flight rules (VFR), own visibility must be granted. This includes the observance of legal minimum cloud distances. An airborne electro-optical cloud detection and avoidance system could cope with this task on unmanned platforms. In this paper we propose an approach for cloud distance estimation using computer vision algorithms. In addition to the functional architecture, results from a simulation environment are shown and the demands for future developments are addressed.